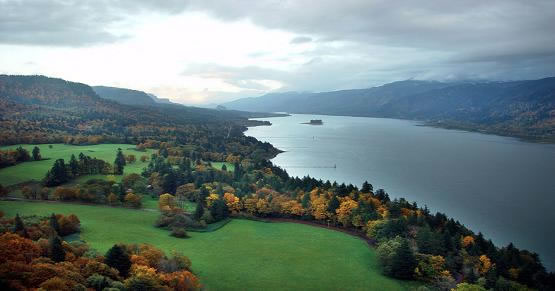 Under Chapter 36.93 RCW, the Boundary Review Board provides independent, quasi-judicial review of proposals for creation of or changes to boundaries by cities and by special purpose districts (e.g., fire districts, and water/sewer districts) within Skamania County. Thus, the Board offers a unique (and often sole) opportunity for citizens to participate in review of creation of or changes to boundaries of cities and special purpose districts before a neutral hearing body.